At present, the first two methods are mostly used for sludge disposal, but according to the “recycling” trend of pollutant disposal, sludge incineration may become mainstream in the future. According to data released by the Ministry of Housing and Urban-Rural Development, as of the end of December 2017, 4,119 urban sewage treatment plants have been built and operated across the country.

The cost issue can also be understood as a technical issue to a certain extent, and the harmless disposal of sludge still needs to break through the technical issue. Recently, the Ministry of Environmental Protection announced the handling measures of the “12369 Environmental Protection Report” in October 2018. The data shows that in terms of pollution types, the air pollution reports in October accounted for the largest proportion, accounting for 57.4%. Among all reports on air pollution, 43% reported malodor and malodorous pollution. In the water environment treatment process, if there are pollutants that cannot be properly treated, it is easy to produce peculiar smell, and it is sludge that produces peculiar smell pollution.

The sludge production rate is high, but the current harmless treatment rate is only about 50%, and the demand is great.

The demand for sludge treatment is growing strongly

If factors such as regional overall planning and pollutant classification are not considered, the scale of urban sewage treatment is close to saturation. 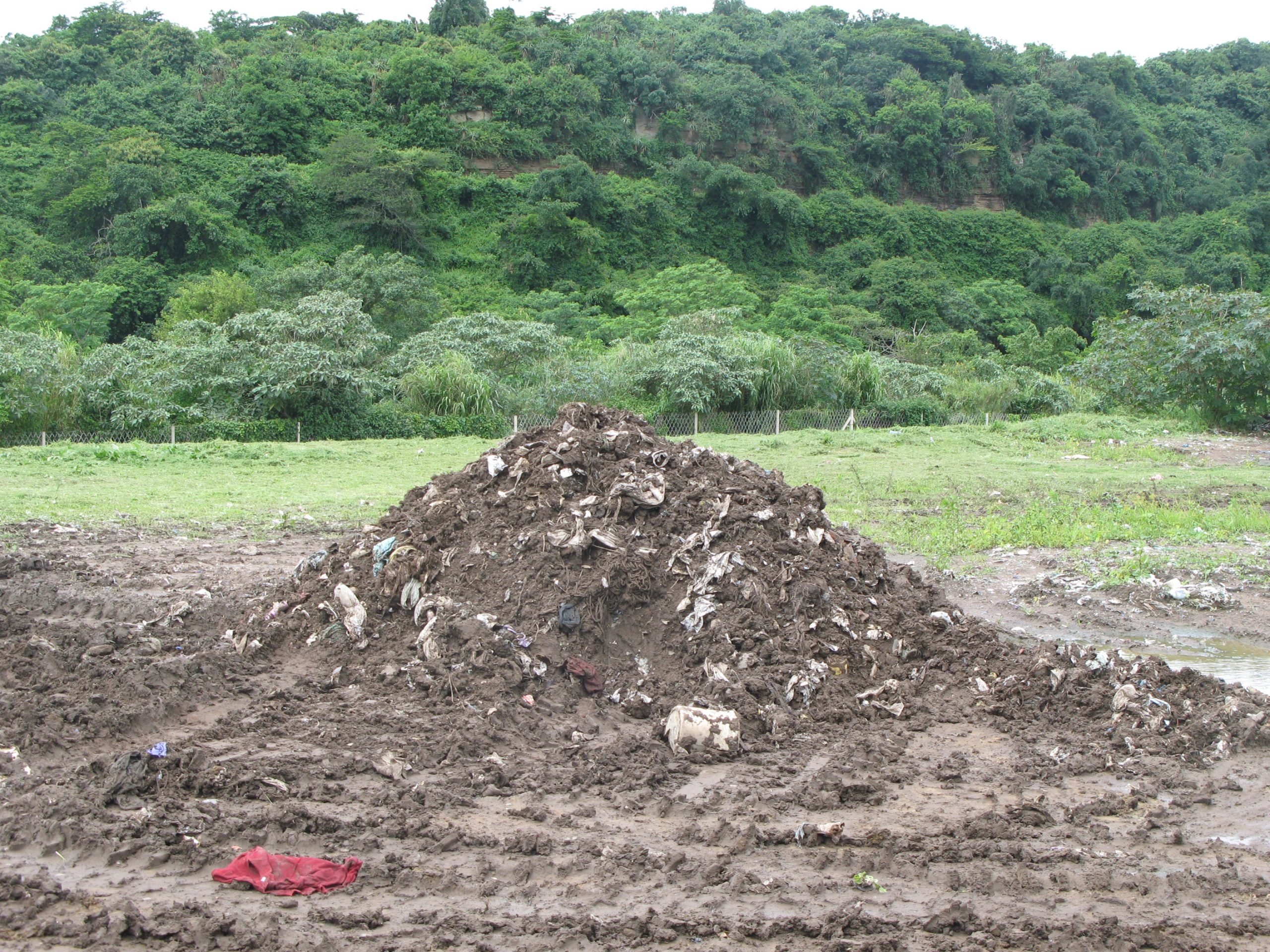 According to the “Thirteenth Five-Year” National Urban Sewage Treatment and Recycling Facilities Construction Plan issued by the National Development and Reform Commission and the Ministry of Housing and Urban-Rural Development, by the end of 2020, the harmless disposal rate of urban sludge at prefecture level and above will reach 90% , Other cities will reach 75%; county towns will strive to reach 60%; key towns will increase by 5 percentage points, and sludge treatment and disposal will be initially realized in integrated towns.

Note: The capacity of newly added or modified sludge harmless treatment and disposal facilities is calculated as wet sludge with a moisture content of 80%. Source: “Thirteenth Five-Year Plan for the Construction of National Urban Sewage Treatment and Recycling Facilities” 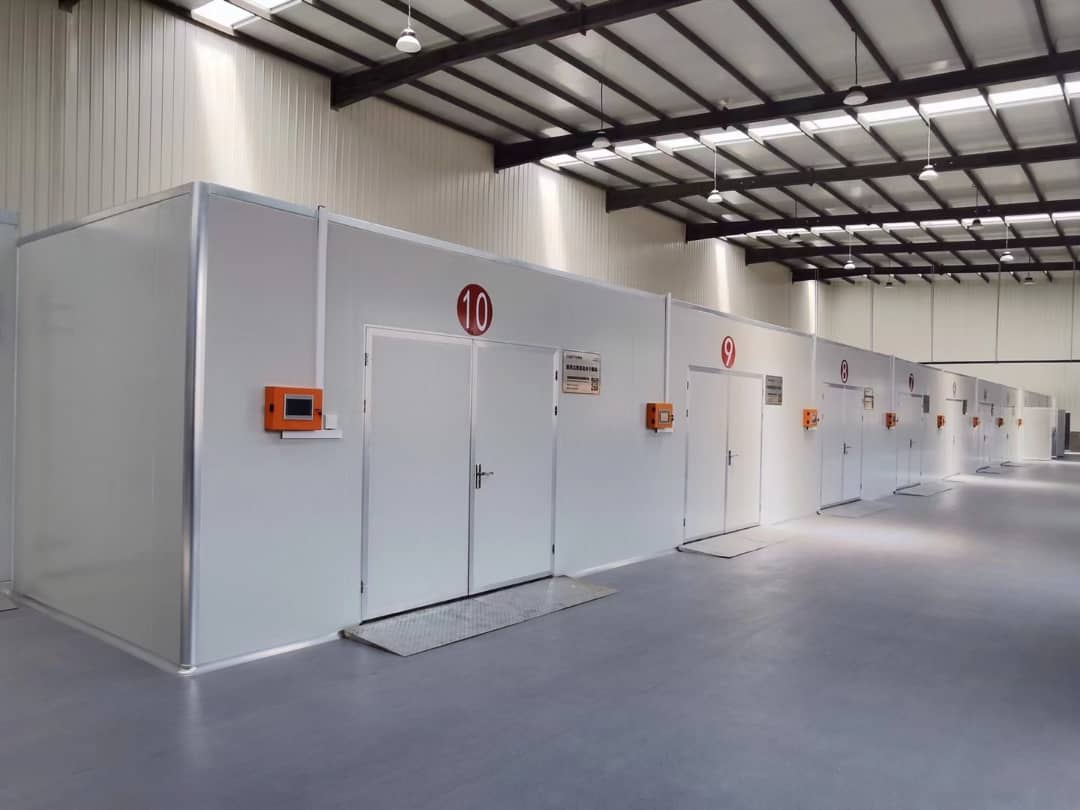 According to data released by the Ministry of Housing and Urban-Rural Development, the total amount of sludge disposed of in cities and towns across the country in 2017 was 32.57 million tons. If the planned target index is to be reached, by 2020, the amount of sludge disposed of will increase by 98%, which means that the market within three years The scale will double.

The harmless disposal of sludge is not easy 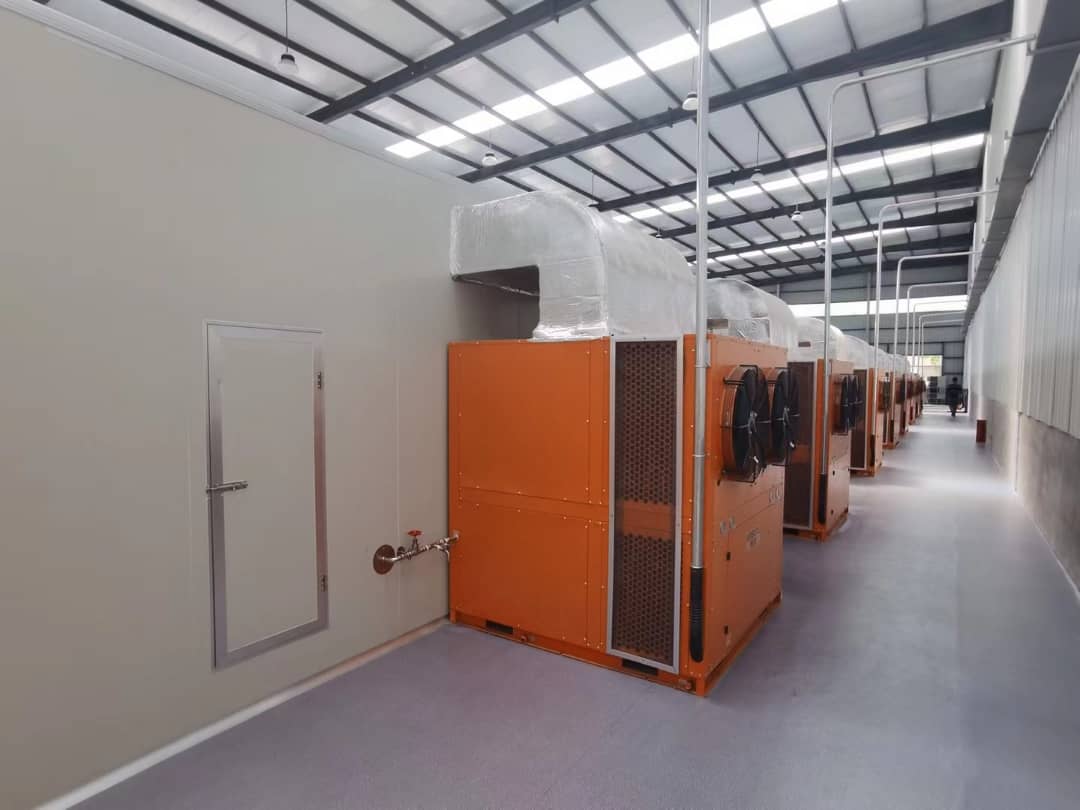 Here is some Airtek of the heat pump Food Drying Machine. Highly efficient and automated drying system that can expedite your work and drying time.